More than twenty years in the making, Country Music Records: A Discography, 1921-1942 documents all country music recording sessions from 1921 through 1942. Until now, discographies of pre-World War II country music recordings were only to be found scattered in journals and fanzines, or in books devoted to single artists. With primary research based on files and session logs from record companies, interviews with surviving musicians, as well as the 200,000 recordings archived at the Country Music Hall of Fame and Museum's Frist Library and Archives, this notable work is the first compendium to accurately report the key details behind all the recording sessions of country music during the pre-World War II era. In doing so it tells the commercial story of the music's first two decades.
From the first recordings of country music, this discography documents--in alphabetical order by artist--every commercial country music recording, including unreleased sides, and indicates, as completely as possible, the musicians playing at every session, as well as instrumentation. This massive undertaking encompasses 2,500 artists, 5,000 session musicians, and 10,000 songs. An introduction explains how to use the book, research methodology, and editorial policy; summary histories of each key record company are also provided, along with a bibliography. The discography includes indexes to all song titles and musicians listed.
Country Music Records is an indispensable resource for anyone seriously interested in early country music recordings. 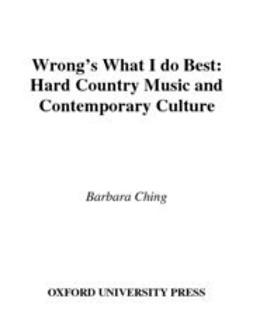 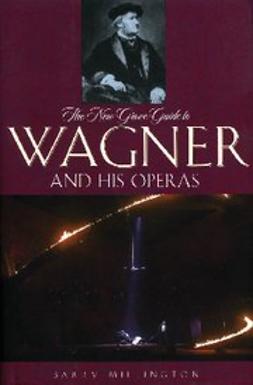 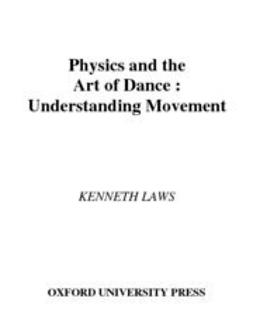 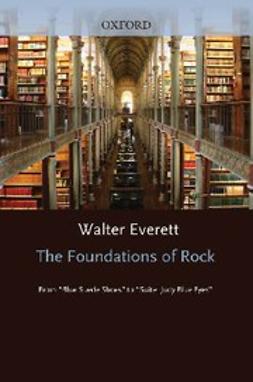 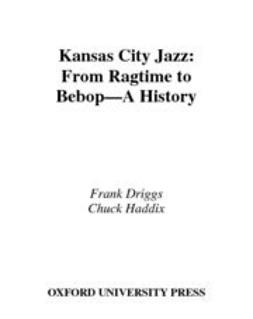