"Bloomsbury on the Mediterranean," is how Vanessa Bell described France in a letter to her sister, Virginia Woolf. Remarking on the vivifying effect of Cassis, Woolf herself said, "I will take my mind out of its iron cage and let it swim.... Complete heaven, I think it." Yet until now there has never been a book that focused on the profound influence of France on the Bloomsbury group.
In Bloomsbury and France: Art and Friends, Mary Ann Caws and Sarah Bird Wright reveal the crucial importance of the Bloomsbury group's frequent sojourns to France, the artists and writers they met there, and the liberating effect of the country itself. Drawing upon many previously unpublished letters, memoirs, and photographs, the book illuminates the artistic development of Virginia and Leonard Woolf, Clive Bell, David Garnett, E. M. Forster, Lytton Strachey, Dora Carrington, and others. The authors cover all aspects of the Bloomsbury experience in France, from the specific influence of French painting on the work of Roger Fry, Duncan Grant, and Vanessa Bell, to the heady atmosphere of the medieval Cistercian Abbaye de Pontigny, the celebrated meeting place of French intellectuals where Lytton Strachey, Julian Bell, and Charles Mauron mingled with writers and critics, to the relationships between the Bloomsbury group and Henri Matisse, Pablo Picasso, Gertrude Stein, Andre Gide, Jean Marchand, and many others.
Caws and Wright argue that Bloomsbury would have been very different without France, that France was their anti-England, a culture in which their eccentricities and aesthetic experiments could flower. This remarkable study offers a rich new perspective on perhaps the most creative group of artists and friends in the 20th century. 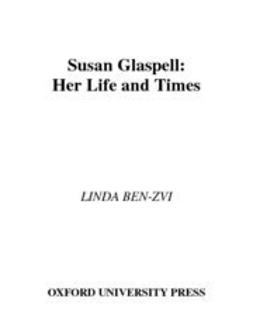