When in 1570 the widow Marie Du Drac took to a life of godly devotion, fasting, wearing hairshirts, and doing good works at hospitals, prisons, and with the poor, her contemporaries thought her behavior bizarre. Her family and friends worried for her health. Although not a nun, this elite Parisian spend hours every day in contemplative prayer and related to her spiritual advisors her mystical visions and sins against God. While Du Drac's ascetic practices and penitential spirituality were considered odd in her own time, half a century later they were broadly adopted by other devotes, also elite lay women, amidst the Catholic renewal following the Wars of Religion. From Penitence to Charity radically revises our understanding of women's place in the institutional and spiritual revival known as the Catholic Reformation. Focusing on Paris, where fifty new religious congregations for women were established in as many years, it examines women's active role as founders and patrons of religious communities, as spiritual leaders within these communities, and as organizers of innovative forms of charitable assistance to the poor. Rejecting the common view that the Catholic Reformation was a male-dominated movement whose patriarchal leadership controlled and confined women, this book shows how pious women played an instrumental role, working alongside-and sometimes in advance of-male reformers. At the same time, it establishes a new understanding of the chronology and character of France's Catholic Reformation by locating the movement's origins in a penitential spirituality rooted in the agonies of religious war. It argues that a powerful desire to appease the wrath of God through acts of heroic asceticism born of the wars did not subside with peace but, rather, found new outlets in the creation of austere, contemplative convents. Admiration for saintly ascetics prompted new vocations, and convents multiplied, as pious laywomen rushed to fund houses where, enjoying the special rights accorded founders, they might enter the cloister and participate in convent life. Penitential enthusiasm inevitably waned, and new social and economic charitable service supplanted asceticism as the dominant spiritual mode. Capitalizing on the Council of Trent's call to catechize an ignorant laity, pious women founded innovative new congregations to aid less favored members of their sex and established lay cofraternaties to serve elites as well as society's outcasts and the poor, especially those adversely affected by the recurrent warfare. Service activities have remained a cornerstone of religious practice, imbuing the lives and works of these religious women of the Old Regime with lasting significance. 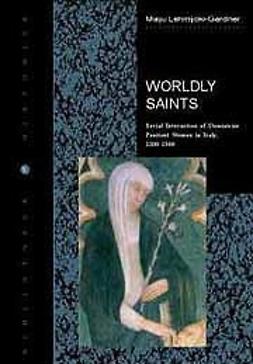 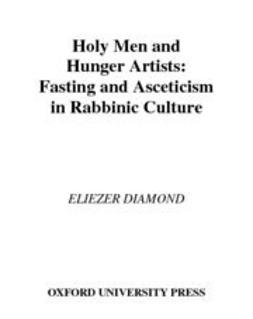 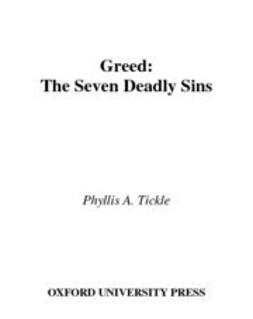