This new account of the pathogenesis of essential hypertension (EH) represents a detailed analysis of the main components of the circulatory control system. The latter's properties resemble those of man-made adaptive control systems in which regulatory parameters are altered when operating conditions exceed certain limits, often through neural mechanisms.
Inheritance of EH depends on both genes and environment. The high blood pressure (BP) genes have not yet been definitively identified, whilst the main environmental causes are mental stress, high dietary salt intake and obesity. EH occurs as two major syndromes, each initiated by chronic stress: 1) Stress-and-salt related EH, and 2) Hypertensive obesity. Stress is perceived by the cortex, from which increased dopaminergic (DA) neuron activity stimulates the hypothalamic defense area, raising sympathetic neural activity (SNA) and BP. Normally these subside quickly when the stress is over, but in those susceptible to EH the DA synapses become sensitized so that the defense response is evoked by ever lower levels of stress. Sensitization is common in memory circuits, but not in autonomic neurons, so that this property in EH may be genetically determined.
Stress-related hypertension increases hypothalamic responsiveness to high salt, resulting in further rises in SNA and BP. Later, non-neural functional changes (e.g. reduction in nitric oxide) and the structural remodeling of resistance vessels further enhance the vasoconstriction. In contrast, in those developing hypertensive obesity food consumption is excessive, which transiently alleviates stress-related anxiety. The brain ignores the leptin-mediated signals that normally curb appetite, contrasting with normal energy regulation in SSR-EH. In hypertensive obesity, the SNA pattern is similar to that in SSR-EH, but vasoconstriction is masked by vasodilatation and fluid retention due to hyperinsulinemia. This syndrome is a volume overload hypertension, where high cardiac output, renal impairment and other non-neural factors contribute to the elevation of BP.
Other topics include the role of various transmitters in autonomic regulation; the place of baroreflexes in the intact organism; why exercise training lowers resting BP; obstructive sleep apnea; non-pharmacological and drug treatment of EH; the role of the kidney in EH and in different types of renal hypertension and the pathogenesis of the Japanese spontaneously hypertensive rat, which provides a valuable animal model for EH.
The work suggests that physiological systems analysis in a complex disorder like EH is a valuable tool for using the great advances in molecular biology to best advantage. 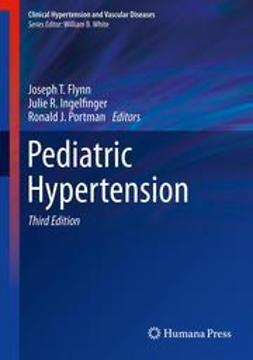 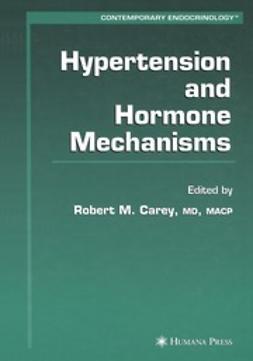 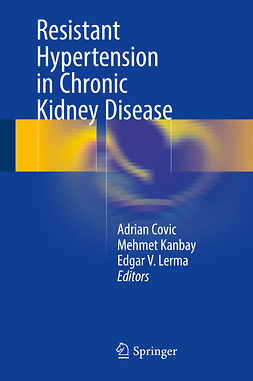 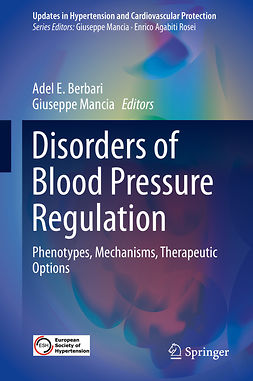 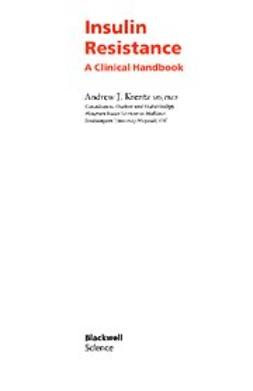 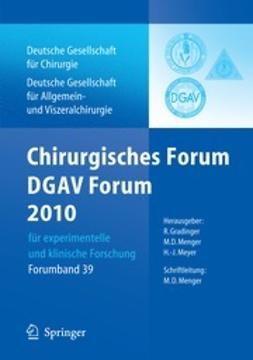