For more than half of his long life, composer Roger Sessions was a commanding figure on the American musical scene. He enjoyed the solid respect of his peers, and as a teacher of a generation of composers and author of compelling writings on his craft, his influence on musical thought remains profound. Yet, even in his lifetime, his music endured vastly disrespectful neglect. He was a "difficult" composer. Sessions was well aware of it. In a New York Times article, he wrote, "I have sometimes been told that my music is 'difficult' for the listener. There are those who consider this as praise, those who consider it a reproach. For my part I regard it as, in itself, neither one or the other...it is the way the music comes, the way it has to come." The way Sessions's music "had to come" is a recurrent focus of this biography. As the story is told, often in the composer's own words, the complex picture emerges of a remarkable man who, gradually and not very willingly, learned to accept his unexpected lot as a "difficult" composer.
Frederik Prausnitz, an acquaintance of Sessions and conductor of his work, combines personal and musical insights to present this fascinating portrait of an influential, yet often overlooked, modernist composer. 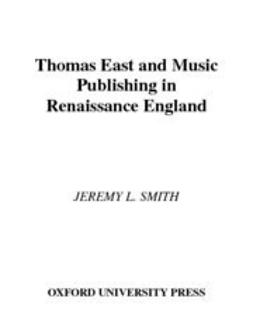 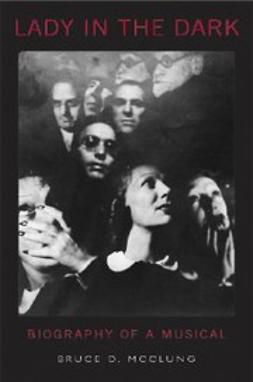