When Lady in the Dark opened on January 23, 1941, its many firsts immediately distinguished it as a new and unusual work. The curious directive to playwright Moss Hart to complete a play about psychoanalysis came from his own Freudian psychiatrist. For the first time since his brother George's death, Ira Gershwin returned to writing lyrics for the theater. And for emigre composer Kurt Weill, it was a crack at an opulent first-class production. Together Hart, Gershwin, and Weill (with a little help from the psychiatrist) produced one of the most innovative works in Broadway history.
Though Lady in the Dark was a smash-hit, it has never enjoyed a Broadway revival, and a certain mystique has grown up around its legendary original production. In this ground-breaking biography, bruce mcclung pieces together the musical's life story from sketches and drafts, production scripts, correspondence, photographs, costume and set designs, and thousands of clippings from the star's personal scrapbooks. He has interviewed eleven members of the original company to provide a one-of-a-kind glimpse into the backstage story. 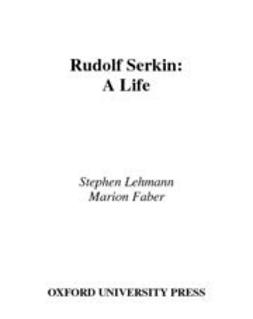