Enlightened Nationalism provides the first synthesis in English of Prussian political culture from the Napoleonic era to the Revolution of 1848. Matthew Levinger challenges the conventional notion that Prussia lagged behind Western Europe in its political development, demonstrating that Prussian leaders embraced a distinctive program of political modernization in response to their country's defeat by Napoleon in 1806-1807. Building on the eighteenth-century tradition of enlightened absolutism, Prussian leaders attempted to unite a rationalized monarchy with a politically active "nation," thus mobilizing the populace to resist the French oppressors. The new culture of "enlightened nationalism" influenced the political theory and program of both liberals and conservatives in nineteenth-century Prussia.
The book has important implications for understanding both subsequent German history and the history of nationalism in general. The author shows that the so-called authoritarian tendencies in Prussia's political culture resulted from its distinctive response to the challenges of the French Revolution and Napoleonic era, rather than from the persistence of premodern cultural or socioeconomic patterns. Likewise, by showing how nationalist activists drew on the cultural legacy of the Enlightenment, Levinger demonstrates that German nationalism cannot be understood as a uniquely pathological political phenomenon.
Inspired by recent work exploring the role of discourse in historical change, the book analyzes how the word "nation" functioned in day-to-day debates and how this limited and shaped political options. Enlightened nationalism produced a mixed legacy: it promoted the reform of the education system, popular participation in local self-government, and administrative rationalization. But it also resulted in exaggerated fears of political dissent, reinforcing the authority of the monarchical state and inhibiting the formation of a vibrant system of parliamentary rule. 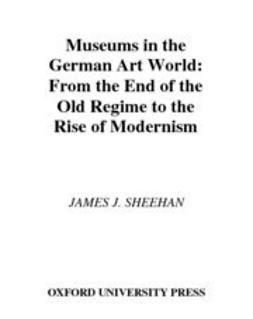 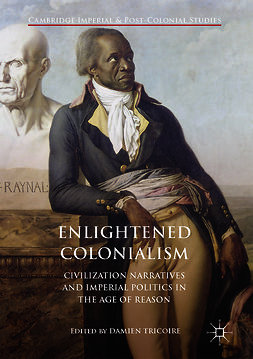 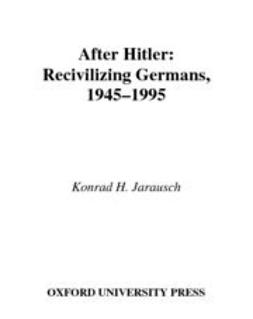 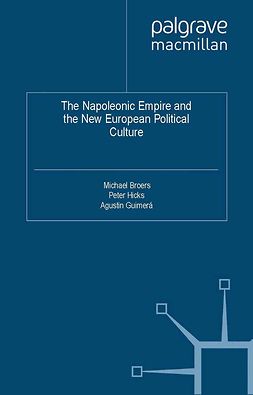 The Napoleonic Empire and the New European Political Culture 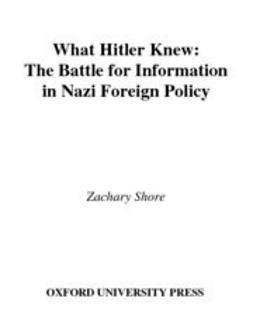 What Hitler Knew : The Battle for Information in Nazi Foreign Policy 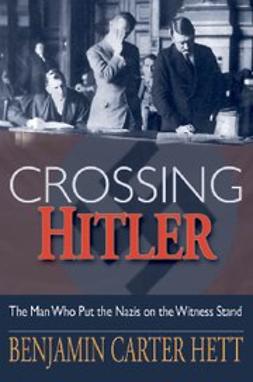