Reimagining Indians investigates a group of Anglo-American writers whose books about Native Americans helped reshape Americans' understanding of Indian peoples at the turn of the twentieth century. Hailing from the Eastern United States, these men and women traveled to the American West and discovered "exotics" in their midst. Drawn to Indian cultures as alternatives to what they found distasteful about modern American culture, these writers produced a body of work that celebrates Indian cultures, religions, artistry, and simple humanity.
Although these writers were not academically trained ethnographers, their books represent popular versions of ethnography. In revealing their own doubts about the superiority of European-American culture, they sought to provide a favorable climate for Indian cultural survival in a world indisputably dominated by non-Indians. They also encouraged notions of cultural relativism, pluralism, and tolerance in American thought. For the historian and general reader alike, this volume speaks to broad themes of American cultural history, Native American history, and the history of the American West. 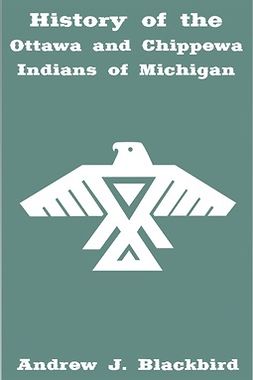 History of the Ottawa and Chippewa Indians of Michigan 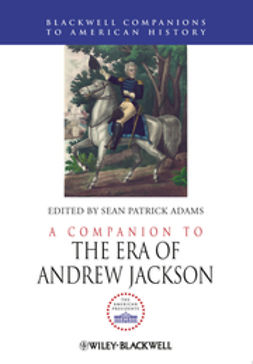