There are thousands of mergers every year and, by some estimates, two-thirds of them either fail or fall far short of expectations. How can leaders keep their merger from becoming a head-on collision?
In The Human Side of M&A, Dennis Carey and Dayton Ogden argue that most failed mergers looked good on paper--they made financial and strategic sense--but the crucial human element was neglected or overlooked. Consequently, corporate cultures often clash and wreck any chance that the companies will work harmoniously together.
The authors, who have worked with many companies in the process of merging, draw on their unique experience to demonstrate how to address the human side of a merger, revealing pitfalls to avoid as well as best practices to pursue. They describe how to assess the quality of the people on both sides, aligned with the strategy, to determine whom to retain. They argue that the CEOs need to create a new vision for the combined company (one that differs from the visions of the two individual entities). And they stress that it is vitally important to move quickly once the merger is approved so that the new enterprise can hit the ground running on the first official day of operating as a combined company. The book concludes with a rigorous statistical appendix that analyzes some of the most successful mergers of the past ten years, validating the book's underlying theme and conclusions.
While the volume of mergers may wax and wane depending on a host of economic factors, mergers will endure as a logical, efficient, and profitable strategy for many companies in a global economy. This book will help ensure the success of those who choose this path. 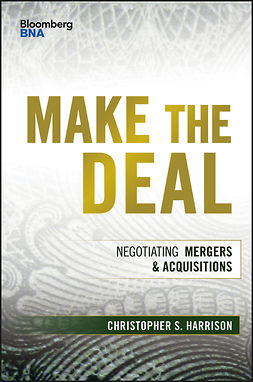 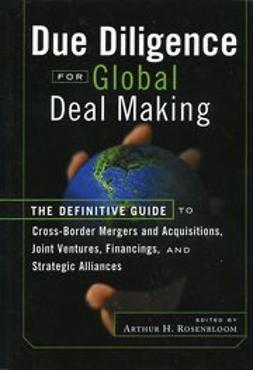 Due Diligence for Global Deal Making: The Definitive Guide to Cross-Border Mergers and Acquisitions, Joint Ventures, Financings, and Strategic Alliances 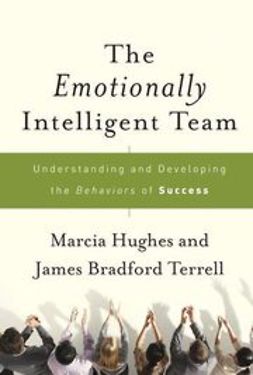 The Emotionally Intelligent Team: Understanding and Developing the Behaviors of Success 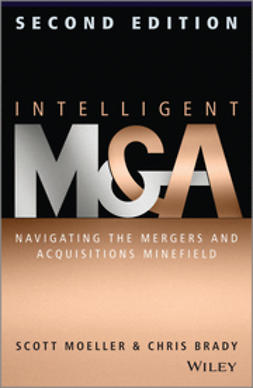 Intelligent M & A: Navigating the Mergers and Acquisitions Minefield 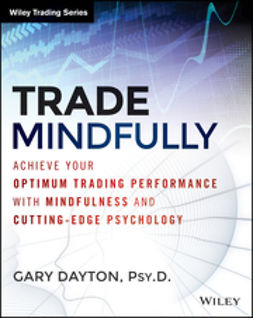 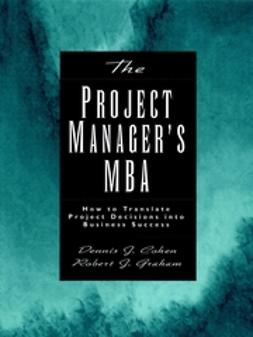 The Project Manager's MBA: How to Translate Project Decisions into Business Success