A generation before Walt Disney, Fred Thompson was the "boy-wonder" of American popular amusements. At the turn of the 20th century, Thompson's entrepreneurial drive made him into an entertainment mogul who helped to define the popular culture of his day. In this lively biography, cultural historian Woody Register tells the remarkable story of Thompson and examines the transformation of commerce and entertainment as American society moved into an era of mass marketing and large-scale corporate enterprise.
Register shows how Thompson got his start as a creator and promoter of carnival shows and world's fairs, including the World's Columbian Exposition in 1893, and he traces Thompson's career as one of the principal developers and promoters of Coney Island (where he built Luna Park) and other amusement parks. Thompson built the mammoth Hippodrome Theater in Manhattan and mounted many productions there and on Broadway, noted for their spectacular (and spectacularly costly) staging effects. Thompson aggressively marketed to adult consumers a world of make-believe and childlike play, crafting his own public image as "the boy who never grew up." Register shows how strongly Thompson's fantasies appealed to the growing legions of men and women who found themselves in a world that seemed increasingly "businesslike," profit-oriented, and regimented.
Colorful, well written, and insightful, The Kid of Coney Island brings to life a kaleidoscopic era in New York history as well as one of its most striking characters. 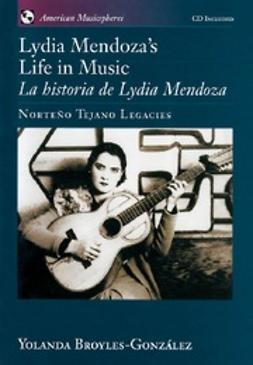