Among the Americans who joined the ranks of the Doughboys fighting World War I were thousands of America's newest residents. Good Americans examines the contributions of Italian and Jewish immigrants, both on the homefront and overseas, in the Great War. While residing in strong, insular communities, both groups faced a barrage of demands to participate in a conflict that had been raging in their home countries for nearly three years. Italians and Jews "did their bit" in relief, recruitment, conservation, and war bond campaigns, while immigrants and second-generation ethnic soldiers fought on the Western front. Within a year of the Armistice, they found themselves redefined as foreigners and perceived as a major threat to American life, rather than remembered as participants in its defense. Wartime experiences, Christopher Sterba argues, served to deeply politicize first and second generation immigrants, greatly accelerating their transformation from relatively powerless newcomers to a major political force in the United States during the New Deal and beyond. 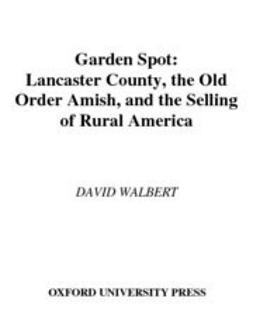 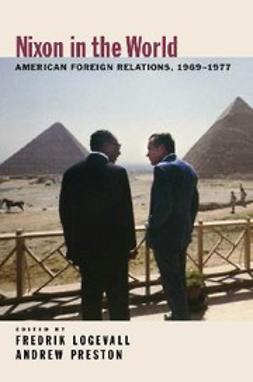