Broadway Yearbook 2000-2001 is a relevant and irreverent record of the theatrical year. A vivid album of the year on the Great White Way, Broadway Yearbook gives readers front-row seats for the phenomenon of The Producers and the rest of the season's hits and misses.
Steven Suskin's acclaimed new theatre annual delivers a vibrant, candid, and thoughtful account of every show to hit the boards: exciting musicals such as The Full Monty and the revival of 42nd Street; intriguing new plays like Proof and The Tale of the Allergist's Wife; and fascinating failures, including Jane Eyre and the beleaguered Seussical. Broadway Yearbook tells us what the shows were actually like. It is an interpretive record, featuring not only dates and names but also the stories behind the statistics. Each entry is accompanied by credits and cast lists, scorecards summarizing overall critical reception for each show, a summary of each show's financial performance, and copies of the illustrative program covers and title pages. Appendices provide a roundup of the season's major awards, memorable performances of the year, obituaries, long run leaders, shows still running from prior seasons, scheduled shows that never reached Broadway, and a comprehensive index.
Steven Suskin has provided a unique and detailed record of the season's memorable moments and high points (and low points as well). Written from an insider's perspective, the book is knowledgeable, intriguing, provocative, and entertaining. Broadway Yearbook brings the shows of the 2000-2001 season back for an encore. 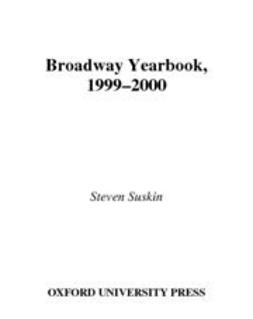 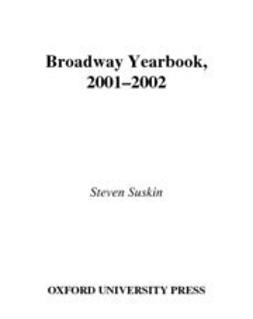 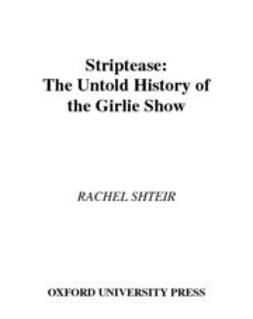 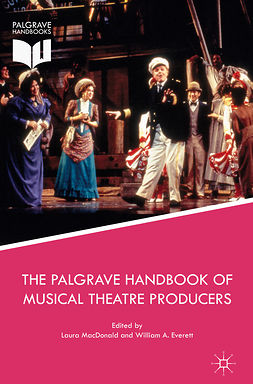