One of the leading poets and cultural icons of the 20th century, Stephen Spender was a prominent writer, literary critic, and social commentator--and close friend of some of the best-know creative talents of his day. Now, in this penetrating biography, John Sutherland paints a vivid portrait of Spender and of the glittering literary world of which he was a part, drawing on exclusive access to Spender's private papers.
This briskly paced, compelling narrative illuminates the vast range of Spender's literary, political, and artistic interests. We follow Spender from childhood to his days at Oxford (where he first became friends with W.H. Auden, Christopher Isherwood, and Isaiah Berlin); to his meteoric rise as poet in the 1930s, while still in his twenties; to his later years as cultural statesman, at home in both Britain and America. We witness many of the century's defining moments through Spender's eyes: the Spanish Civil War, World War II, the Cold War, the 1960s sexual revolution, and the rise of America as a cultural force. And along the way, we are introduced to many of Spender's accomplished friends, including Dylan Thomas, Sylvia Plath, Cecil Day-Lewis, Joseph Brodsky, Lucian Freud, George Orwell, Virginia Woolf, and T.S. Eliot. Perhaps most important, Sutherland has been granted exclusive access to Spender's private papers by his wife Natasha Spender. Thus he is able to provide a far more intimate look at the poet's personal life than has appeared in previous biographies.
Featuring 36 unpublished photographs, Stephen Spender: A Literary Life throws light not only on this supremely gifted writer, but also on the literary and social history of the twentieth century. 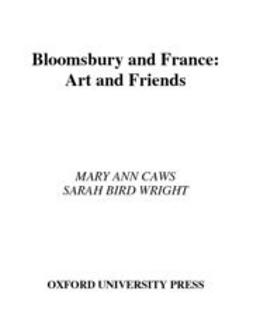 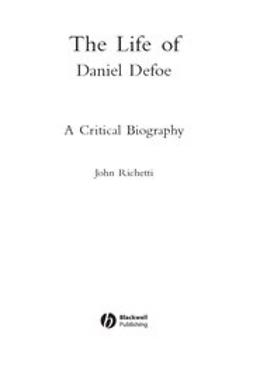 The Life of Daniel Defoe: A Critical Biography