This is an account of the phonology and morphology of modern spoken Arabic, the first to be published in any language and based largely on the author's research. Dr Watson's approach is theoretically innovative and aware, but accessible to Arabic language specialists outside linguistics. Broad in coverage, this is an important and pioneering book. - ;This book is the first comprehensive account of the phonology and morphology of Arabic. It is a pioneering work of scholarship based on the author's research in the region.

Arabic is a Semitic language spoken by some 250 million people in an area stretching from Morocco in the West to parts of Iran in the East. Apart from its great intrinsic interest, the importance of the language for phonological and morphological theory lies, as the author shows, in its rich root-and-pattern morphology and its large set of guttural consonants. Dr Watson focuses on two eastern dialects, Cairene and San'ani. Cairene is typical of an advanced urban Mediterranean dialect and has a
cultural importance throughout the Arab world; it is also the variety learned by most foreign speakers of Arabic. San'ani, spoken in Yemen, is representative of a conservative peninsula dialect. In addition the book makes extensive reference to other dialects as well as to classical and Modern
Standard Arabic.

The volume opens with an overview of the history and varieties of Arabic, and the position of Arabic within Semitic. Dialectal differences and similarities are discussed in successive chapters which cover the phoneme system and the representation of phonological features; the syllable and syllabification; word stress; derivational morphology; inflectional morphology; lexical phonology; and post-lexical phonology. The Phonology and Morphology of Arabic will be of great interest to
Arabists and comparative Semiticists, as well as to phonologists, morphologists, and linguists more generally. - ;An important monograph, a step forward in the phonology account of Modern Arabic. Those who read this work will be highly rewarded, whether they are interested in general phonology or whether they search for particular descriptions of Arabic varieties. - Journal of Semantic Studies 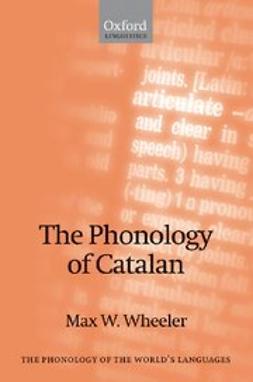 The Phonology of Catalan 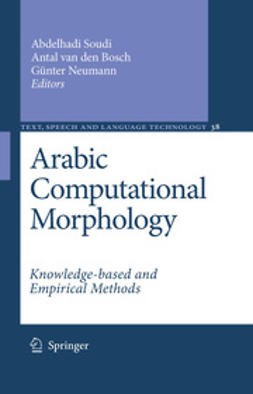 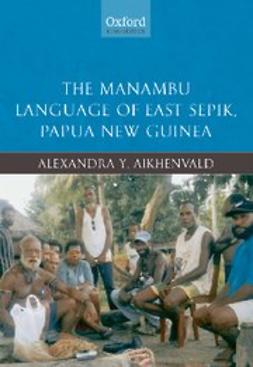 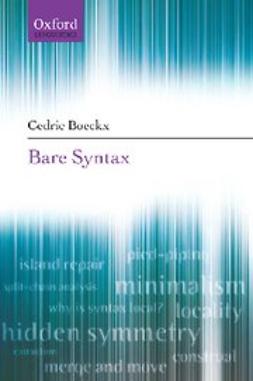 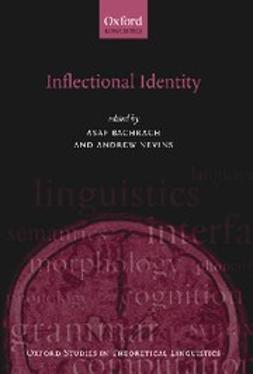 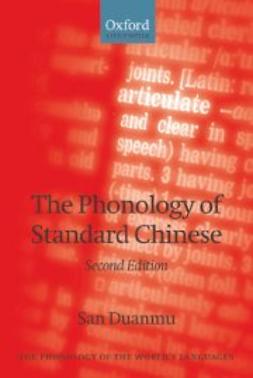 The Phonology of Standard Chinese 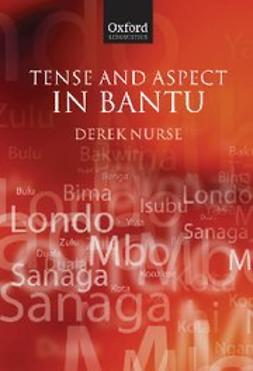 Tense and Aspect in Bantu 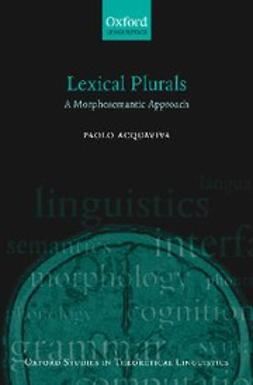