This book offers a re-interpretation of Irish political history in the partition era from the perspective of the losers. It is a general text covering fifty years of Irish political history, as well as a case study of Catholic Belfast and a biography of Joe Devlin. - ;The Irish revolution of 1916-23 is generally regarded as a success. It was a disastrous failure, however, for the Catholic and nationalist minority in what became Northern Ireland. It resulted in partition, a discriminatory majoritarian regime and, more recently, a generation of renewed violence and a decade of political impasse. It is often suggested that the blame for this outcome rests not only on 'perfidious Albion' and the 'bigotry' of Ulster Unionism but also on the
constitutional nationalist leaders, John Redmond, John Dillon and Joe Devlin. This book argues that, on the contrary, the era of violence provoked by Sinn F--eacute--;in's 1918 general election victory was the primary cause of partition so far as actions on the nationalist side were concerned.
Hepburn also suggests that the exclusively Catholic Ancient Order of Hibernians was in fact less sectarian than Sinn F--eacute--;in, and that Devlin's practical contribution to the improvement of working-class conditions was more substantial than that of his republican socialist contemporaries. Too much Irish history has been written from the standpoint of the winners. This book, as well as detailing the life of an important but neglected individual in the context of a social history of Catholic
Belfast, offers a general re-interpretation of Irish political history between the 1890s and the 1930s from the perspective of the losers. - 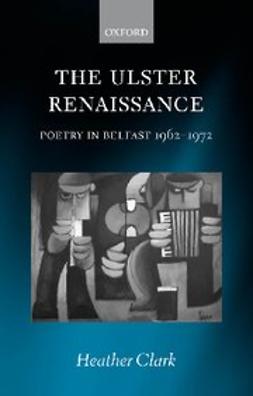