In a culture in which marriage was the desirable norm, and virginity was particularly prized in females, the categories 'virgin' and 'widow' held particular significance. This book investigates the uses of the category 'single woman'. The law gave unmarried women legal rights and responsibilities that were generally withheld from married women. The pervasiveness of religion and the law in people's day-to-day lives led to a complex interplay between moral and economic concerns in how
medieval women were seen. As a result they were marked out as 'single women' in very different contexts, and his study reveals the multiplicity of ways in which dominant cultural ideas impacted on them. - ;The single woman is a troubling and disruptive category. Does it denote all unmarried women, therefore creating a group which every female was part of at some stage in her life? Or, were the categories 'maiden' and 'widow' so culturally significant in late medieval England that 'single woman' was a residual category for women seen as anomalous? Was the category 'single man' used in an equivalent way and, if not, why? This study offers a way into the complex process of social
classification in late medieval England.

All societies use classifications in order to understand and impose order. In this book, Cordelia Beattie views classification as a political act, an act of power: those classifying must make choices about which divisions are most important or about who falls into which category, and such choices have repercussions. Defining how a group or an individual should be labelled, means variables such as social status, gender, or age, are prioritized. Rather than isolate gender as a variable, this book
examines how it relates to other social cleavages. Using a variety of approaches, from social and cultural history, to gender history, and medieval studies, its original methodology offers an innovative approach to a range of historical texts, from pastoral manuals to tax returns, and guild
registers. - 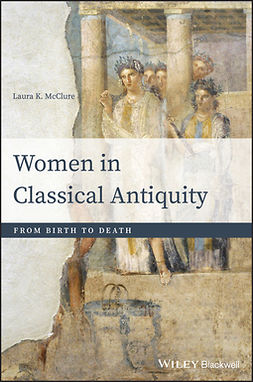 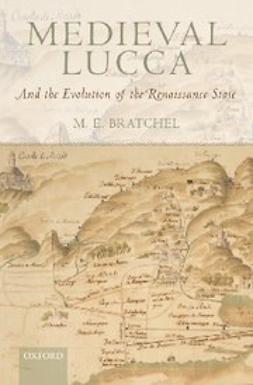 Medieval Lucca : And the Evolution of the Renaissance State 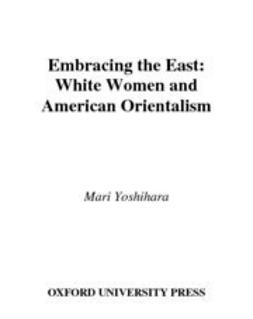 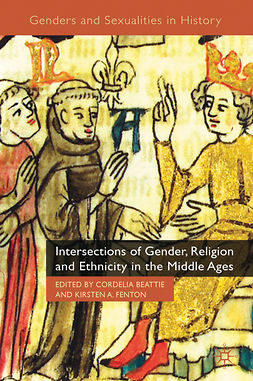 Intersections of Gender, Religion and Ethnicity in the Middle Ages