Relative Truth examines a question which has become the focus of one of the liveliest debates in philosophy: whether truth is relative to standards of taste, values, or subjective informational states. Specially written papers by leading figures, together with a helpful introduction, make this book the starting-point for future work. - ;The truth of an utterance depends on various factors. Usually these factors are assumed to be: the meaning of the sentence uttered, the context in which the utterance was made, and the way things are in the world. Recently, however, a number of cases have been discussed where there seems to be reason to think that the truth of an utterance is not yet fully determined by these three factors, and that truth must therefore depend on a further factor. The most prominent examples include
utterances about values, utterances attributing knowledge, utterances that state that something is probable or epistemically possible, and utterances about the contingent future. In these cases, some have argued, the standard picture needs to be modified to admit extra truth-determining factors, and
there is further controversy about the exact role of any such extra factors.

With contributions from some of the key figures in the contemporary debate on relativism this book is about a topic that is the focus of much traditional and current interest: whether truth is relative to standards of taste, values, or subjective informational states. It is an issue in the philosophy of language, but one with important connections to other areas of philosophy, such as meta-ethics, metaphysics, and epistemology. - 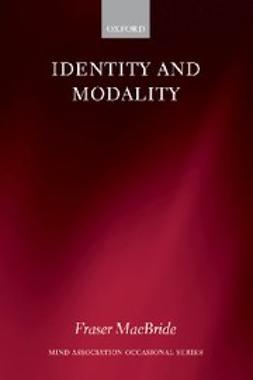 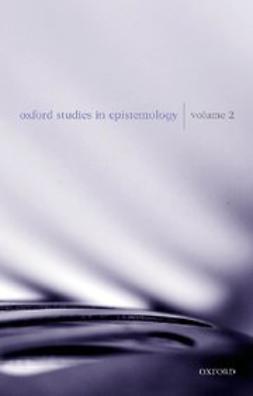 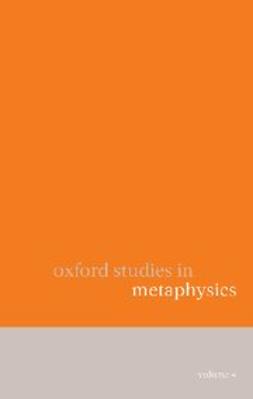