One of the world's leading Descartes scholars explores central areas of his philosophy, including his views on the nature of thought, the relationship between mind and body, his scientific worldview and its influence on modern thinking, the place of God in his philosophical system, and his account of the emotions and the good life. - ;John Cottingham explores central areas of Descartes's rich and wide-ranging philosophical system, including his accounts of thought and language, of freedom and action, of our relationship to the animal domain, and of human morality and the conduct of life. He also examines ways in which his philosophy has been misunderstood. The Cartesian mind-body dualism that is so often attacked is only a part of Descartes's account of what it is to be a thinking, sentient, human creature, and
the way he makes the division between the mental and the physical is considerably more subtle, and philosophically more appealing, than is generally assumed. Although Descartes is often considered to be one of the heralds of our modern secular worldview, the 'new' philosophy which he launched retains
many links with the ideas of his predecessors, not least in the all-pervasive role it assigns to God (something that is ignored or downplayed by many modern readers); and the character of the Cartesian outlook is multifaceted, sometimes anticipating Enlightenment ideas of human autonomy and independent scientific inquiry, but also sometimes harmonizing with more traditional notions of human nature as created to find fulfilment in harmony with its creator. - 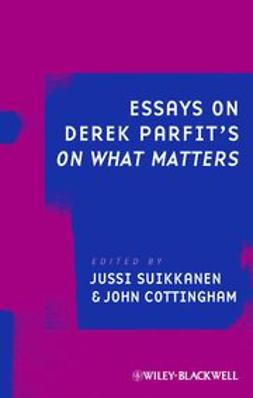 Essays on Derek Parfit's On What Matters 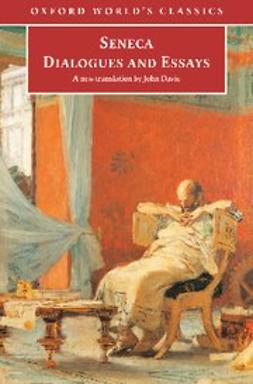 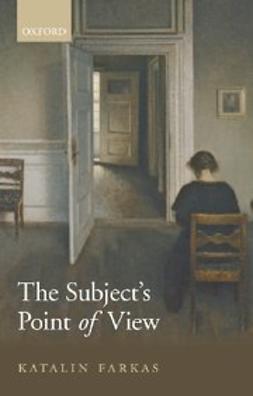