Rigaud-Drayton's study makes a substantial and original contribution to the study of this complex artist, exploring the intricate relationships between word and image in his poetry and paintings, and his quest for a single, unifying language or sign. - ;There is much to explore in this excellent book, not least Michaux's own exemplary investigation in and through rhetorical form of culture and ideology. - Timothy Matthews, French Studies;Margaret Rigaud-Drayton has performed and invaluable service by examining Michaux's contradictions and paradoxes ... a subtle and provocative book ... The secretive and elusive Michaux emerges from this excellent study with a much more tangible grandeur. - John Taylor, The Times Literary Supplement 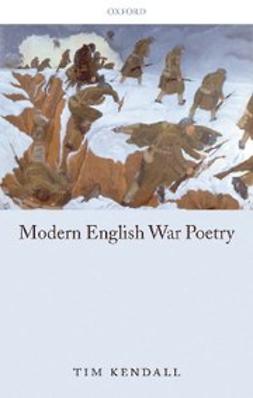 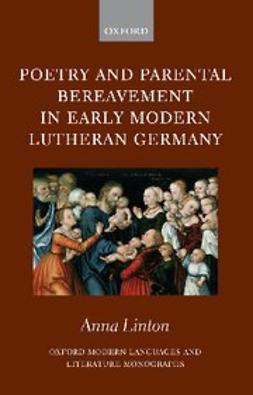 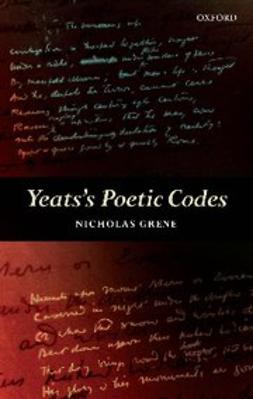 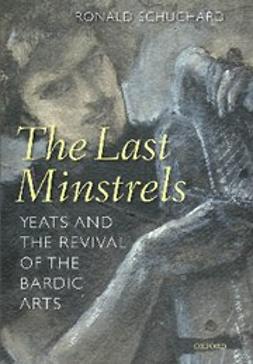 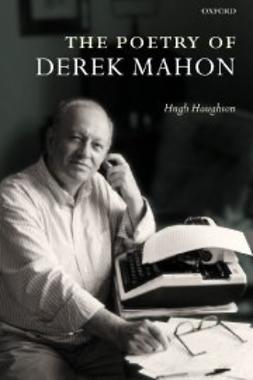 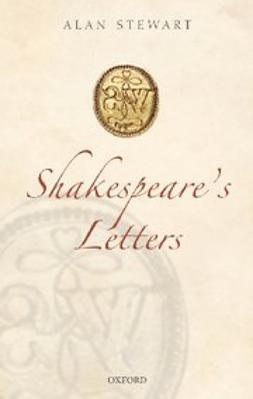 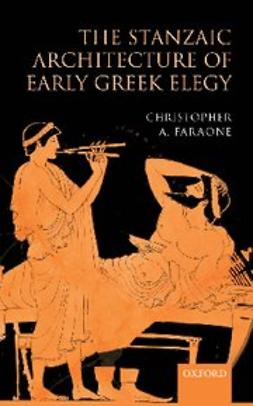