This book takes the reader on a discursive journey through the postcolonial literatures and cultures of the Pacific. Given that the Pacific Ocean spreads across one third of the globe, and contains one of the most heterogeneous groups of cultures and languages in the world, this journey can only be a partial and selective one, taking the form of a series of oceanic trajectories which touch upon some of the major literary and socio-political trends and inter-relationships within the region, dating from the late eighteenth century to the present day. The book is, both in a geographical and conceptual sense, a regional study of a literary context that has received relatively little attention in international postcolonial studies. 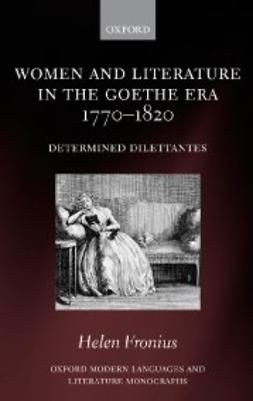 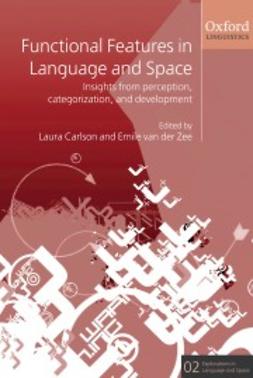 Functional Features in Language and Space: Insights from Perception, Categorization, and Development