An analysis of the processes by which the West German government negotiated the Moscow Treaty with the Soviet Union in 1970 - the foundation of West German Ostpolitik. Based on recently released archival sources, this book is the first systematic analysis of the German-Soviet negotiations leading to the conclusion of the Moscow Treaty of August 1970. This treaty was the linchpin of the 'New Ostpolitik' launched by Chancellor Willy Brandt's government as a policy of reconciliation and an attempt to normalize relations with the countries of the Eastern bloc. Focusing on the decision-making processes, both within the German domestic political system as well as within the international context, this study offers a new interpretation of the shift from confrontational to politics at this time, arguing that the Moscow Treaty was the product of various interrelated domestic and external factors. As Dannenberg shows, the change of government to a Social-Liberal coalition was the first important precondition for Ostpolitik, while the speedy conclusion of the Moscow Treaty owed much to the high degree of secrecy and centralization that characterized Brandt's policy-making and that of his small coterie of advisors. However, Brandt's predominance in the decision-making process does not mean that he alone determined the direction of policy. His room for manoeuvre was, amongst other things, constrained by his coalition's narrow parliamentary majority as well as the Western Allies' special rights. On the other hand, German-Soviet trade expansion, public opinion, and the emerging international interest in the mid-1960s were crucial factors favouring Ostpolitik. It was in this configuration of circumstances that Brandt placed himself at the forefront of the movement towards between East and West by introducing his bold diplomatic design - one that had the reunification of Germany as its ultimate goal. 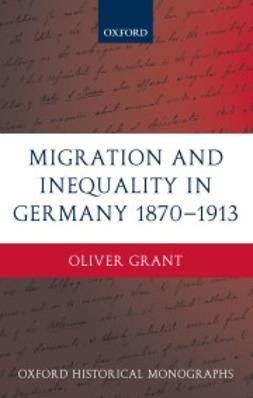 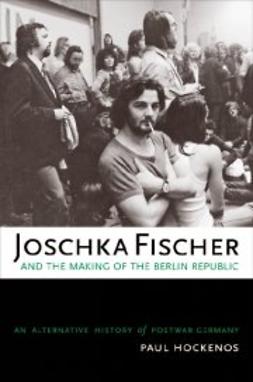 Joschka Fischer and the Making of the Berlin Republic: An Alternative History of Postwar Germany 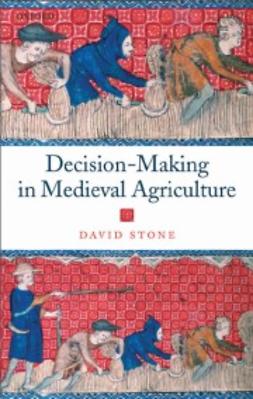