Pliny the Elder's fascination with the world around him resulted in his death in the eruption of Vesuvius in AD 79, but his Natural History was to remain influential for centuries after his death. Central to Pliny's thought was the relationship between man and nature, highlighted in his study of the human race in Book 7, where he ponders topics as diverse as monstrous races, sex changes, breech births and near-death experiences. This volume provides the first detailed
commentary on this key book, together with a translation and introduction, and highlights its interest and importance as a cultural record of early imperial Rome. - ;As a detailed study of the human animal, described by its author as the raison d'etre of nature, Book Seven of the elder Pliny's Natural History is crucial to the understanding of the work as a whole. In addition, however, it provides a valuable insight into the extraordinary complex of ideas and beliefs current in Pliny's era, many of which have resonances for other eras and cultures. The present study includes a substantial introduction examining the background
to Pliny's life, thought, and writing, together with a modern English translation, and a detailed commentary which emphasizes the importance of Book Seven as possibly the most fascinating cultural record surviving from early imperial Rome. - ;...an excellent addition to the growing wealth of Plinian scholarship that will be useful to students and scholars alike. - Jean-Michel Hulls, Journal of Roman Studies 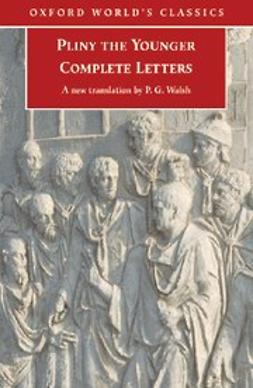 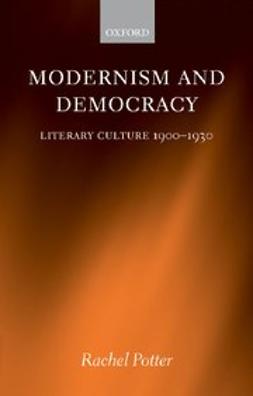 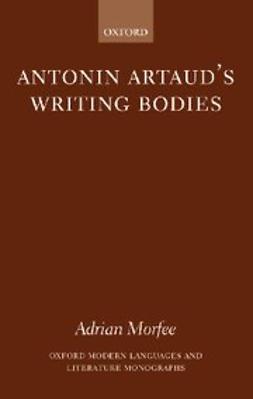