An accurate and readable new translation, with introduction, extensive explanatory notes, and up-to-date bibliography, of four of Aeschylus' plays, including the unique historical tragedy Persians and the hugely influential Prometheus Bound. A new, accurate, and readable translation of four of Aeschylus' plays: Persians, Seven Against Thebes, Suppliants, and Prometheus Bound. It is based upon the most authoritative recent edition of the Greek text and particular care is taken with the many lyric passages. A lengthy introduction sets the plays in their original context, and includes short appreciative essays on them. The explanatory notes treat dramatic issues, structure and form, and theatrical aspects, as well as details of content and language. Major difficulties in the texts themselves, which affect general interpretation, are briefly discussed. The volume as a whole should provide an informative, reliable, and suggestive basis for study and enjoyment. 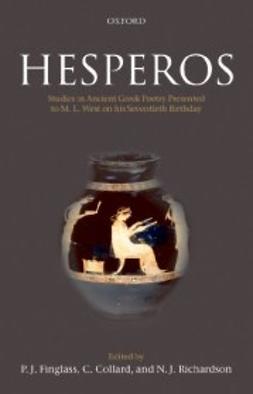 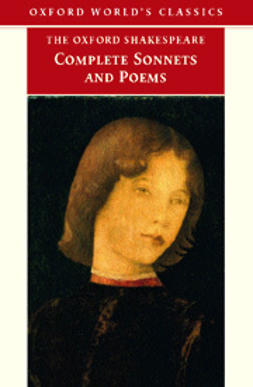 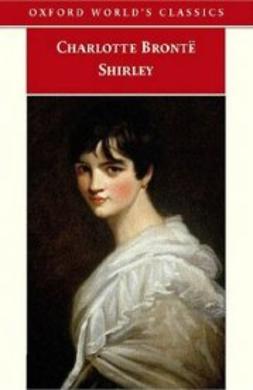 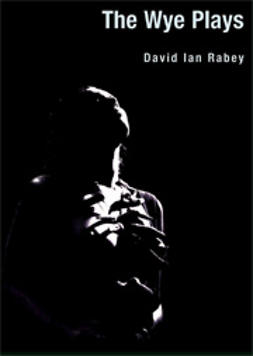 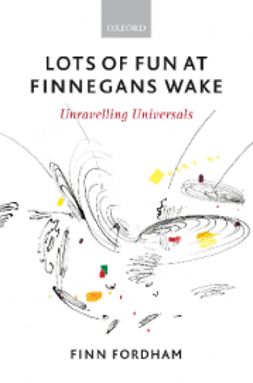 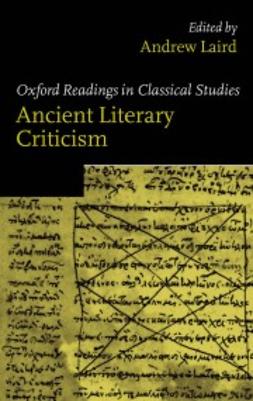 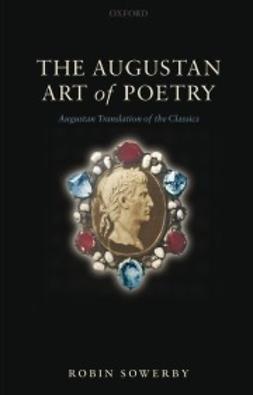 The Augustan Art of Poetry: Augustan Translation of the Classics