Pliny's letters provide a fascinating insight into Roman life in the period 97 to 112 AD. They document politics, social life, religion, the educational system, the treatment of slaves and include a vivid description of the eruption of Vesuvius. This is a lively and sympathetic new translation. - ;'Gaius Pliny sends greetings to his friend Septicius Clarus...'

In these letters to his friends and relations, Pliny provides a fascinating insight into Roman life in the period 97 to 112 AD. Part autobiography, part social history, they document the career and interests of a senator and leading imperial official whose friends include the historians Tacitus and Suetonius. Pliny's letters cover a wide range of topics, from the contemporary political scene to domestic affairs, the educational system, the rituals and conduct of Roman religion, the treatment
of slaves, and the phenomena of nature. He describes in vivid detail the eruption of Vesuvius which killed his uncle, and the daily routines of a well-to-do Roman in the courts, and at leisure, enjoying rural pursuits at his country estates.

In the introduction to his lively and sympathetic new translation, P.G. Walsh examines the background to these often intimate and enthralling letters. - 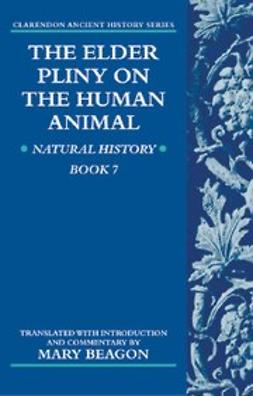 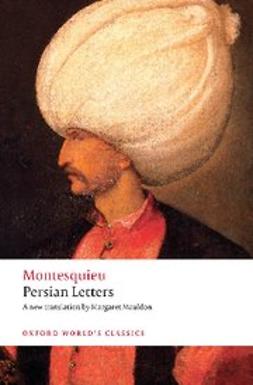 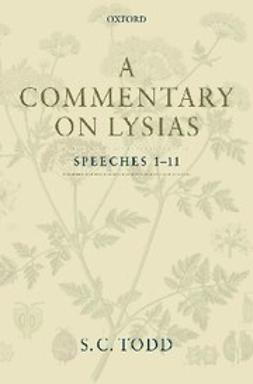 A Commentary on Lysias, Speeches 1-11 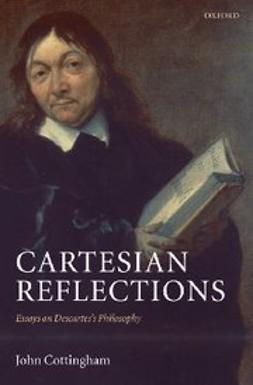 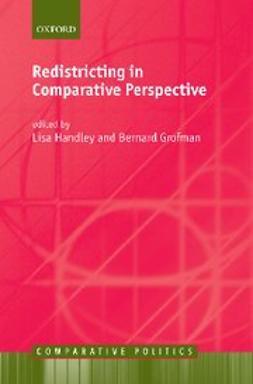