Fred Hoyle was a down-to-earth, argumentative Yorkshireman who became the voice of British astronomy. For fifty years, he spoke out for astronomy in the newspapers, on government committees, at scientific meetings, in popular books and on the radio. He devised the steady-state theory of the universe and worked out how the elements are formed in the nuclei of stars. He also founded a prestigious institute, led the project to build a giant telescope and, if it rained on his summer
holiday, he sat in his caravan and wrote science fiction novels for his legions of fans around the world. This book tells the behind-the-scenes story of one of the twentieth century's most distinguished and controversial scientists. - ;Fred Hoyle was one of the most widely acclaimed and colourful scientists of the twentieth century, a down-to-earth Yorkshireman who combined a brilliant scientific mind with a relish for communication and controversy.

Best known for his steady-state theory of cosmology, he described a universe with both an infinite past and an infinite future. He coined the phrase 'big bang' to describe the main competing theory, and sustained a long-running, sometimes ill-tempered, and typically public debate with his scientific rivals. He showed how the elements are formed by nuclear reactions inside stars, and explained how we are therefore all formed from stardust. He also claimed that diseases fall from the sky,
attacked Darwinism, and branded the famous fossil of the feathered Archaeopteryx a fake.

Throughout his career, Hoyle played a major role in the popularization of science. Through his radio broadcasts and his highly successful science fiction novels he became a household name, though his outspokenness and support for increasingly outlandish causes later in life at times antagonized the scientific community.

Jane Gregory builds up a vivid picture of Hoyle's role in the ideas, the organization, and the popularization of astronomy in post-war Britain, and provides a fascinating examination of the relationship between a maverick scientist, the scientific establishment, and the public. Through the life of Hoyle, this book chronicles the triumphs, jealousies, rewards, and feuds of a rapidly developing scientific field, in a narrative animated by a cast of colourful astronomers, keeping secrets, losing
their tempers, and building their careers here on Earth while contemplating the nature of the stars. - 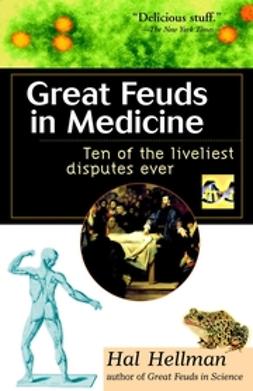 Great Feuds in Medicine: Ten of the Liveliest Disputes Ever 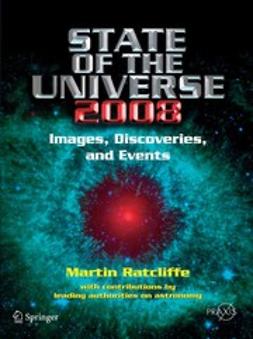 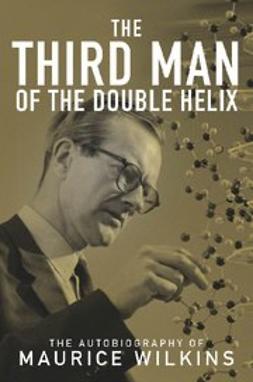 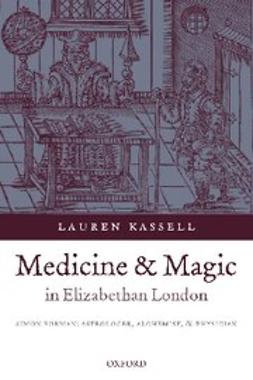 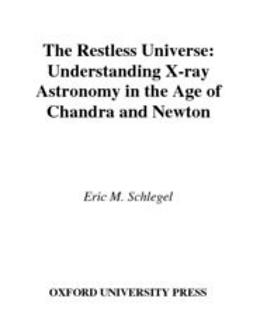 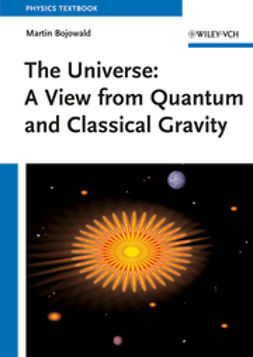