As an athlete, Nurmi was goal-oriented, independent and self-coached. When competing, he dominated - when training, he was ahead of his time. Paavo Nurmi came from humble beginnings, and he lived his entire life (1897–1973) in very ascetic conditions. He was generally characterised as being stingy. After his running career, he achieved a great deal of success in business, but he avoided publicity. When his running days were over, he lived in Helsinki.

Nurmi was and still is the most well-known Finn in the world. He is very highly esteemed in the United States. Nurmi's international importance to a newly independent Finland in the 1920s cannot be overstated.

Although has has long since passed away, his legend will live on for as long as people run. 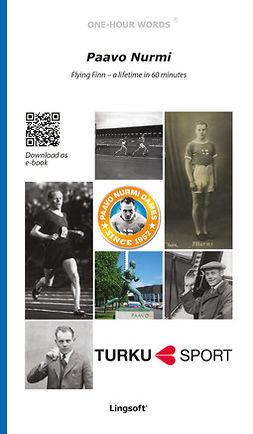 Paavo Nurmi: Flying Finn – a Lifetime in One Hour 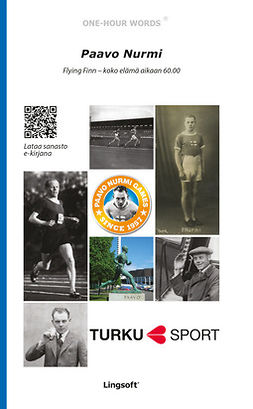 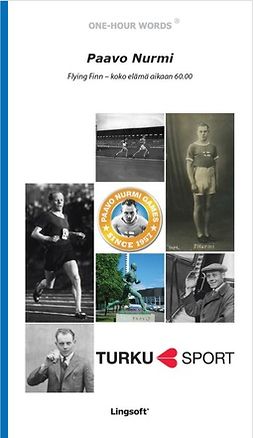