Alvar Aalto designed the Jyväskylä College of Education, nowadays the University
of Jyväskylä, as an addition to the campus area, following an invited competition
held in 1951. Aalto was already familiar with the varied terrain of the lake-side
town from his childhood and school years. In his plans the new buildings are
situated amidst the existing buildings of the teacher seminary dating from the
end of the 19th century.
In her article Acropolis in the Pine Forest Päivi Lukkarinen focuses on the cultural
background factors to the design and the first stages of the construction of the
buildings following the planning competition.
In her article The Park Area for Jyväskylä Campus Mari Forsberg discusses the
importance for Aalto of the totality comprising the earlier building stock and the
surrounding park – the campus was indeed built in the middle of the arboretum
and teaching garden, created in the 1890s, that was central to the teacher training.
The college of education became a university in 1966. Kristo Vesikansa’s article
Seminaarinmäki Campus after Alvar Aalto presents the buildings completed since
the 1970s designed by architects other than Alvar Aalto. The changing needs to the
building stock of the academic milieu have been multifaceted, as the functions
have diversified and the number of students has increased.
The book also includes all the previously unpublished material for Alvar Aalto’s
“URBS” proposal from 1951, including the competition drawings as well as
photographs of the model and Aalto’s competition report.
The Works section of the book, compiled by Katariina Pakoma and Mia Hipeli,
presents a selection of buildings and unrealised projects by the Aalto office
contemporary with the design of the University of Jyväskylä. 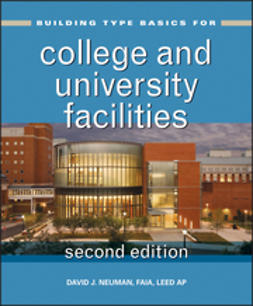 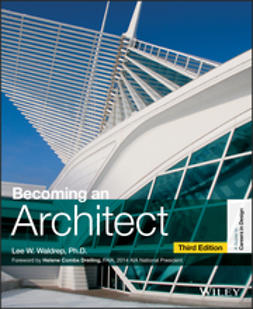 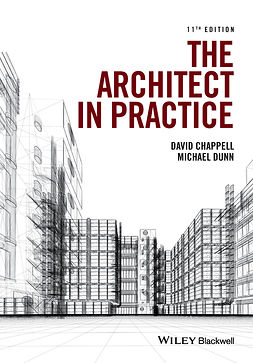 The Architect in Practice