Thirteenth century, once seen as a golden age, was nevertheless for many a poor man, a time of hunger and despair. Between one third and one half of the population was constantly below the level of sustenance. Thirteenth century also was a heyday of mendicant orders. These orders swore in the name of apostolic life (vita apostolica). One essential feature of apostolic life was voluntary poverty which was seen as a menas of salvation. This book, however, concentrates on mendicant views on actual poverty. It proposes a series of crucial questions: What was the mendicant attitude to real poverty and the poor? Is it the case that the aura of sanctity linked to voluntary poverty was transferred to normal poverty? What was the mendicant response to social controversies between the poor and the rich and powerful? What was their solution to problems arising from social injustice? These problems are approached through the mendicant sermons on Jesus' parable of the rich man and Lazarus. Only rarely do books concerning the Middle Ages have relevance for the problems of a modern society. This is such a book. Dealing with the ever present problems of poverty, wealth and social injustice and how they were dealt with in the Middle Ages it may contain some lessons for our own time. 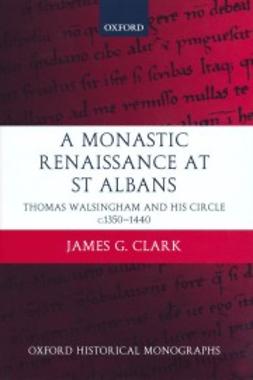 Monastic Renaissance at St Albans, A: Thomas Walsingham and his Circle c.1350-1440 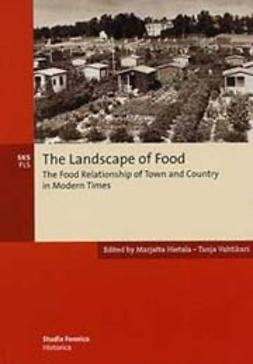 The landscape of food