The exceptional development of Finnish public libraries from modest origins to excellence is a tale worth telling. When comparing the Finnish public libraries with those of their Nordic neighbours in 1956, a British observer, Lionel MacColvin had to admit that "in the remaining Scandinavian country-Finland-even more remains to be done". Now, 45 years later, he would be pleasantly surprised by the libraries of "this immense lonely country", as he described Finland. In 1960 the annual circulation rate per person was 3.4, while a level of 20 borrowed items per each Finn, man, woman and child, was reached in 1994. Finnish library architecture is renowned, from Alvar Aalto's Viipuri City Library to Raili and Reima Pietilä's Tampere Main Library, the Capercaillie. This volume of articles by Finnish experts covers the history of Finnish public libraries during the 20th century more thoroughly than any previous work.
A printed copy of the book is no longer available. 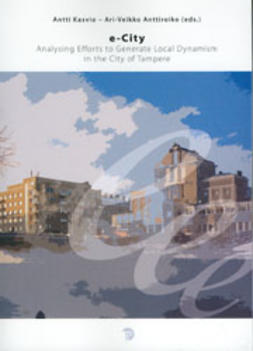 e-City, Analysing Efforts to Generate Local Dynamism in the City of Tampere 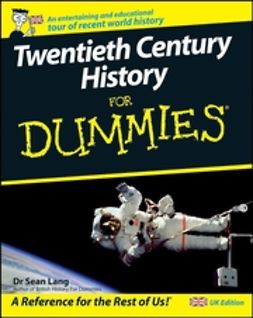 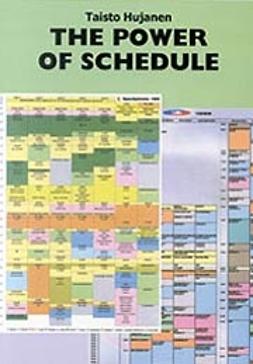 The power of schedule 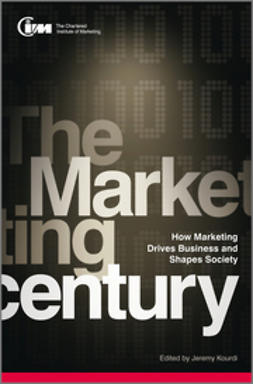 The Marketing Century: How Marketing Drives Business and Shapes Society 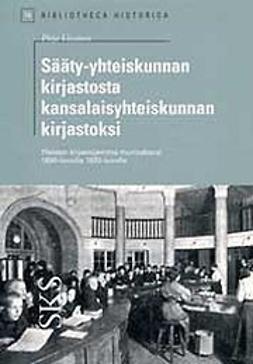