Although it suffered a serious setback when, in 1991, three senior commanders tried to wrestle control from its leader, John Garang, the SPLM/A has remained the main rebel organisation in the southern Sudan since the start of the second civil war in 1983. At a national level the SPLM/As influence over political development in the south has been matched only by the government in Khartoum and its armed forces, and at a local level only by chiefs, who derive their power from the old system of indirect rule, established by the British during the colonial period. An understanding of the changes and processes within the SPLM/A is, therefore, essential to an analysis of the Sudans contemporary history and current events, which includes continuing peace negotiations, and the planning of post-war southern Sudan. This volume analyses the main events leading up to the SPLM/As current position of supremacy and follows the process of internal reform that has brought about a nascent state structure amidst a devastating civil war and continuous humanitarian crisis.

The book consists of three chronologically ordered, integrated parts, where the first part discusses the effect of the split in 1991 and the movements political and administrative structures prior to its National Convention in 1994. The activities of southern rebels, traditional structures and humanitarian agencies are described, and the study shows how the interaction between these institutions constituted a unique political system.

The 1994 Convention is discussed in the second part. The Convention was, and to some extent still is, regarded by most members of the SPLM/A as one of the Movement's greatest achievements. Here the processes leading up to the National Convention is recaptured; preparations and the event itself are discussed thoroughly.

Finally, the book analyses the significance of the Convention and its reforms in the light of later attempts at implementation when, in the last part of the 1990s, political paralysis set in as the Movement experienced unprecedented military success. The discussion is brought to a conclusion with a brief summary of events during the period 2000-2004 and presents some thoughts on the future government of the south Sudan.

Utility Guerrilla Government is of interest to academics, humanitarian workers and diplomats concerned with the Sudan's contemporary history, civil wars and humanitarian operations in a war-zone. The book contributes towards documenting the experience of the southern Sudanese and the pretext for the current peace process, and provides ample case material for students of insurgencies and internal conflicts. Explaining the political and military background to today's complex situation in the South, Guerrilla Government should be studied by everyone who wishes to contribute to the rebuilding of a war-torn Sudan. 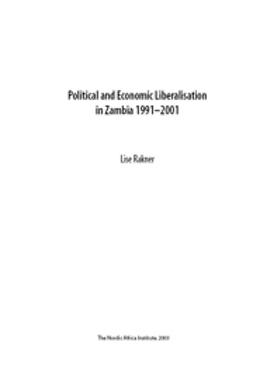 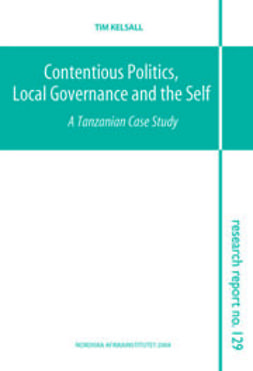 Contentious Politics, Local Governance and the Self