With the coup d'etat of 24 December 1999 and the politico-military conflict that started on 19 September 2002, Côte d'Ivoire broke with its tradition of political stability, which had served as a model in the West African sub-region. It is now facing an unprecedented crisis that is not only jeopardising the continuity of the state, but has also introduced a culture of violence into the society.

It is argued that the recurrence of military coups d'etat in Côte d'Ivoire signifies the delegitimisation of the modes of regulation built on the tontine system, and calls for a renewal of the political grammar and socio-political regulatory modalities around integrating principles that have yet to be devised. 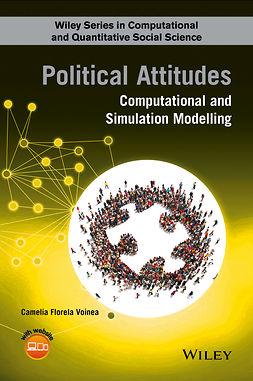 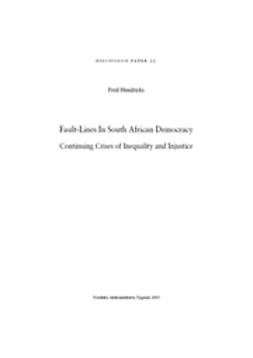