The transition from apartheid to democracy in South Africa has raised questions, on the one hand, about the tension between the imperatives of justice and equality and, on the other, reconciliation. Transforming the decades' old apartheid system under conditions of a political compromise has turned out to be a formidable challenge. This paper is about the complexity of the transformation processgoing on in South Africa. Although too early for a real assessmentof the experiment, the tensions, dilemmas, contradictions, paradoxes and some of the changes have already begun to manifest themselves. In this Discussion Paper, the author gives the full measure of the tensions, dilemmas, and paradoxes involved in the transformation of South Africa. Apartheid was more than formal discrimination along racial lines: it was a system of exploitation and oppression in which race, class, gender and other markers of social identity all overlapped. The paper shows how political deals affect the administration of justice, and how they impinge upon the nature of democracy, often by frustrating efforts to realise social goals in the post-authoritarian phase. It also raises the fundamental question of the broader necessities for the long-term survival of democracy in South Africa, which, the paper argues, must include: addressing the enormous disparities between wealth and poverty and black and white left in the wake of apartheid and
Share on Facebook Share on Twitter 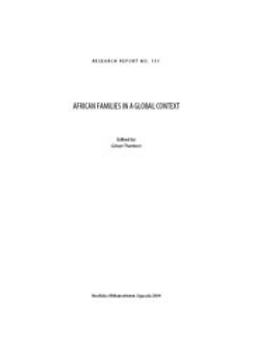 African Families in a Global Context 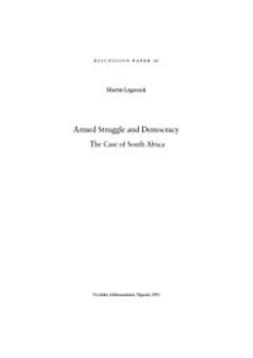 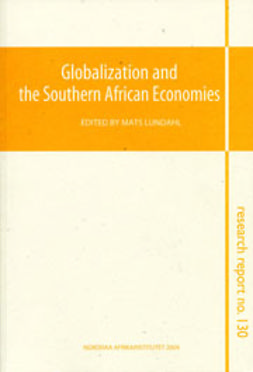 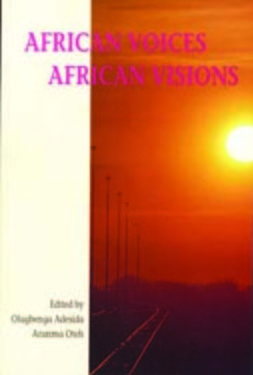 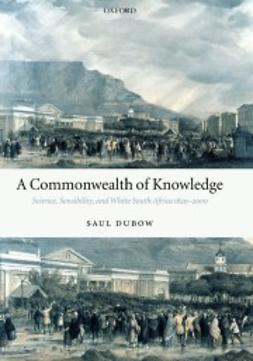 A Commonwealth of Knowledge: Science, Sensibility, and White South Africa 1820-2000 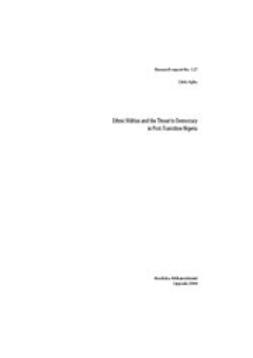 Ethnic Militias and the Threat to Democracy in Post-Transition Nigeria 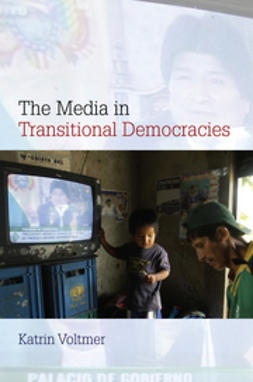