Reviews
'For students of Britain, Blair, and socialism, this is a valuable work...highly recommended.' - H. Steck, Choice
DescriptionThe Blair government is much less novel and distinctive than has been assumed by most commentators who have, Steven Fielding argues, taken too much of its rhetoric at face value. Setting recent developments in a broader historical context, this major new text on the British Labour Party provides a balanced account of its present state and how it got there. The Labour Party is forever changing - though generally within long-established parameters. 'New' Labour is but the latest example of this process.
Contents
Preface
Introduction: What is 'New' Labour?
Historicising 'New' Labour
The Liberal Connection
From Clause Four to Third Way: Labour's Ideological Journey
Accommodating or Shaping? Labour's Electoral Dilemma
Becoming Blair's Party? Labour Organization
Managing the Economy
Advancing Equality?
The Death of 'New' Labour?
Author Biographies
STEVEN FIELDING is Professor of Contemporary Politics, University of Salford.
Printing of the book is limited to 10 pages per day. 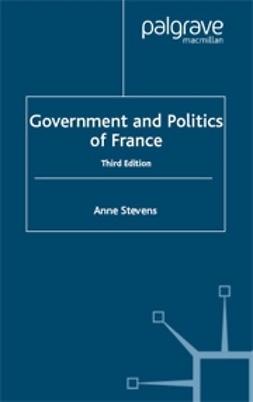 Government and Politics of France 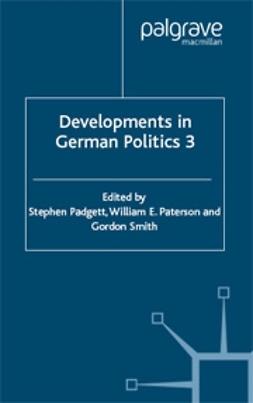 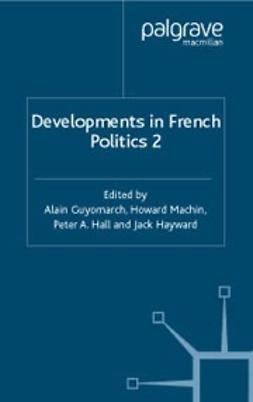 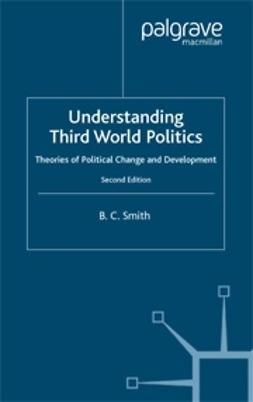 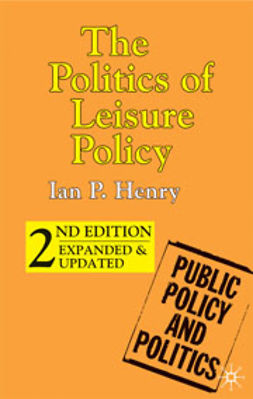