The Gateway Theatre and the Company that occupied it from 1953 until 1965 are remarkably under-researched. While the Edinburgh Gateway Company compiled in 1965 as an envoi to its twelve seasons a book of vivid memoirs, photographs and production records under the title, The Twelve Seasons of the Edinburgh Gateway Company: 1953-1965,1 this book has been out of print for many years. No other substantial research into either the company or theatre has been published, although founding Company member, Michael Elder, has recently had a book of reminiscences published.2 It is not that the Gateway Company and Theatre are forgotten or their influence denied. It seems to be rather that, in the rush of professional creative activity in, and new scholarship addressing, Scottish theatre in the last thirty years, competing demands have scarcely left room to address in any detail the work of such a significant company. Further, the importance of the Gateway Theatre is often seen entirely in terms of its role as accommodating the work of the Company between 1953 and 1965. As a result, the building's history, the important work developed at the Gateway between its being so named in 1946 and the launch of the Company in 1953 or the role of key figures in the development of the company and building have also been largely neglected. 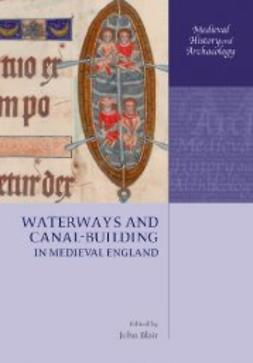 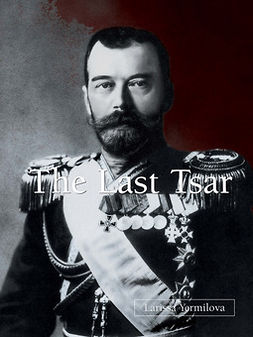 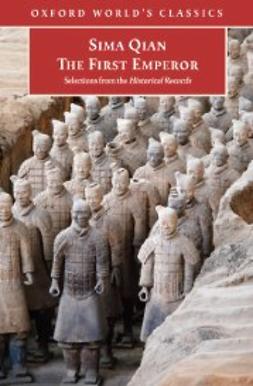 The First Emperor: Selections from the Historical Records