In 1966, Slovenia's borders were opened to Western Europe. In 1991 she achieved independence from former Yugoslavia, but since 1992 she has been the recipient of refugees from the Bosnian war.

Dragica Potočnjak’s play deals symbolically with the attitude of the European Union towards refugees, and specifically with issues of prejudice between two small nations with different religions, in the immediate context of a power relationship between a Slovenian and a Bosnian woman.

This translation into English is the first of the work of a female Slovene playwright. Its publication, including an introductory essay by Lesley Wade, will contribute to an understanding of the relationship between the personal and the political, and provide insights into sources of prejudice which inhabit our own lives. 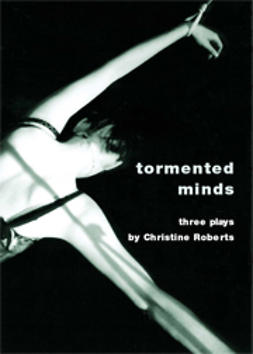 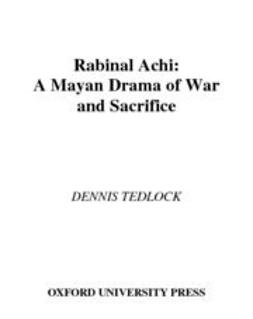