Economic transformation, democratization and integration into the European Union -Southern Europe in comparative perspective
The transformation from a closed and inward-looking economy to an active integration into the European Union is one which a number of countries are facing. This book examines the experience of southern European countries where such transformation has occurred within a short space of time and has been accompanied by important socio-political developments including the consolidation of democracy. The various contributors focus on the motivation for economic change, the problems encountered and the lessons to be learnt.
Contents:
Dedication
List of Tables and Figures
Notes on the Contributors
Economic Change in Southern Europe: Prospects for Convergence; H.D.Gibson
Economic Change and the Process of Democratisation in Southern Europe; M.Roccas & T.Padoa-Schioppa
The Internationalisation of Southern European Economics; L.T.Katseli
Tourism as an Agent of Economic Transformation in Southern Europe; A.M.Williams
Labour Market Segmentation and Informal Work; E.Mingione
Industrial Policy for Southern Europe; A.Lyberaki
The Politics of Industrial Privatisation: Spain, Portugal and Greece in a European Perspective; G.Pagoulatos & V.Wright
The Changing Role of Finance in Southern European Economies: Will there be an Improvement in Economic Performance?; H.D.Gibson, Y.Stournaras & E.Tsakalotos
The Community's Redistributive and Development Role in the Post-Maastricht Era; A.Mitsos
Concluding Remarks; H.D.Gibson
Index
Author Biographies:
HEATHER GIBSON works in the Research Department of the Bank of Greece. She has published widely in academic journals including Oxford Economics Papers, The Journal of Industrial Economics and The Manchester School. She has also authored/edited various books including The Eurocurrency Markets, Domestic Financial Policy and International Instability (1989) and International Finance: Exchange Rates and Financial Flows in the International System (1996).
Printing of the book is limited to 10 pages per day. 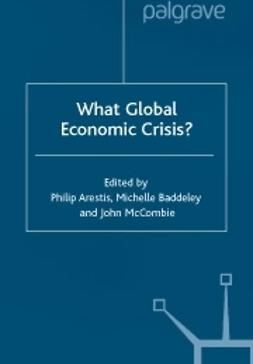 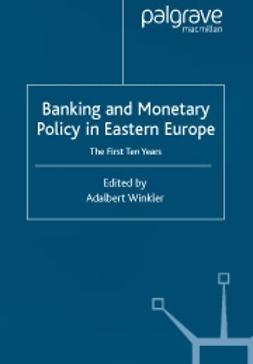 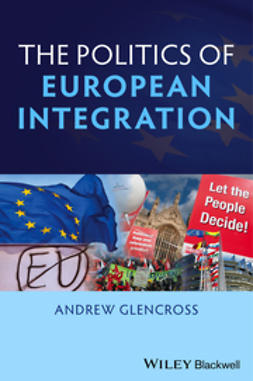 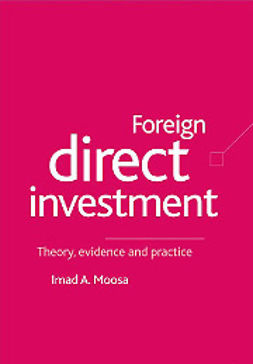 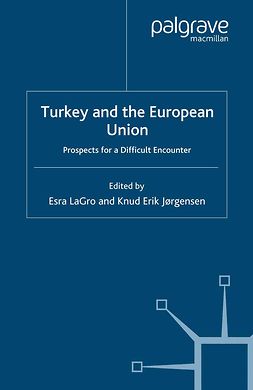 Turkey and the European Union