In the seventeenth century the English were often depicted as a nation of barbarians, fanatics, and king-killers. Two hundred years later they were more likely to be seen as the triumphant possessors of a unique political stability, vigorous industrial revolution, and a world-wide empire. These may have been British achievements; but the virtues which brought about this transformation tended to be perceived as specifically English. Ideas of what constituted Englishness changed from a stock notion of waywardness and unpredictability to one of discipline and dedication. The evolution of the so-called national character - today once more the subject of scrutiny and debate - is traced through the impressions and analyses of foreign observers, and related to English ambitions and anxieties during a period of intense change. 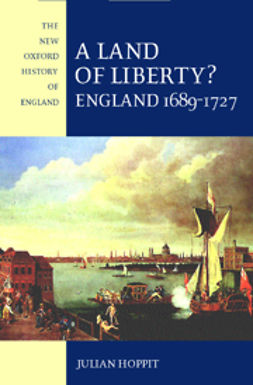 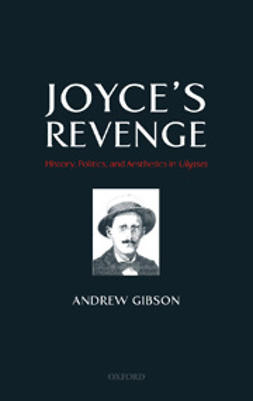 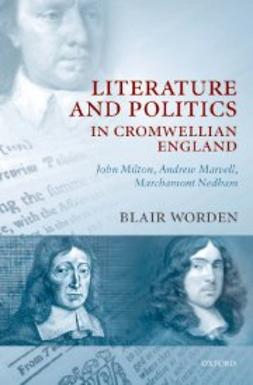 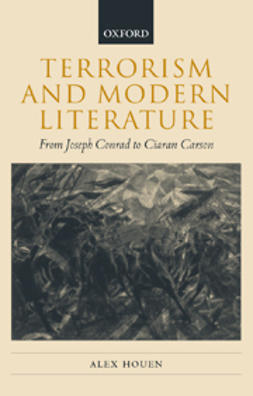 Terrorism and Modern Literatures, from Joseph Conrad to Ciaran Carson 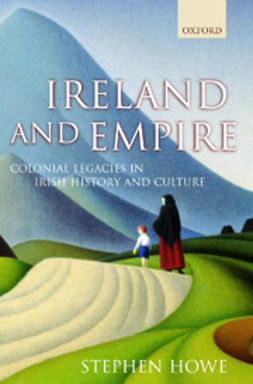