In the opening chapter the editors address the general issues underlying current research on cognitive interfaces and set each chapter in context. The book is then divided into four parts. Parts One and Two discuss the properties of two interfaces: (a) the conceptual-to-syntactic structure interface and (b) the conceptual-to-spatial structure interface. Part Three examines constraints on the lexical interface by looking at properties of the former two interfaces at the word level. Part Four considers how the neural architecture of the brain constrains mapping relations between different kinds of cognitive information. 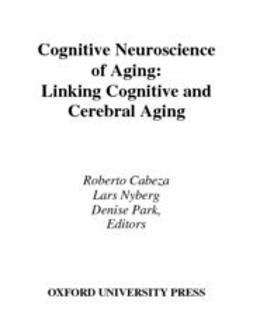 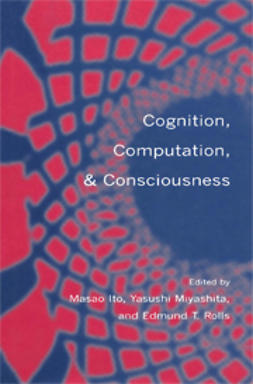 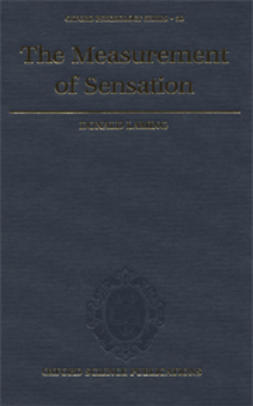 The Measurement of Sensation 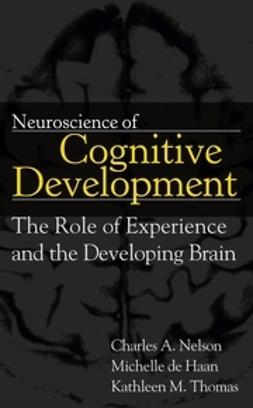 Neuroscience of Cognitive Development: The Role of Experience and the Developing Brain 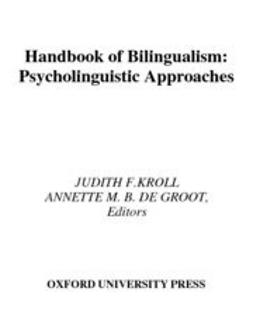