Ann Saddlemyer's biography of W. B. Yeats's wife, George, portrays an extraordinarily talented, intelligent, and self-effacing woman, whose creative influence has never before been fully understood. She was wife and manager of a famous poet, and mother to his children, but in her own right also an inspired visionary and a practical woman of the arts. Georgie Hyde Lees was raised in London's literary salons, where arts, anthroposophy and the occult met. An accomplished linguist, art student and literary scholar, she married W. B. Yeats when she was 25, and he 52. Her supernatural 'automatic writing' became the inspiration of Yeats's poetry and thought for the last 20 years of his life, yet she always concealed the depth of their collaboration. Close friend of many writers and poets, among them Frank O'Connor and Ezra Pound, she spent her long widowhood steering the 'Yeats industry' and actively assisting younger scholars and writers. 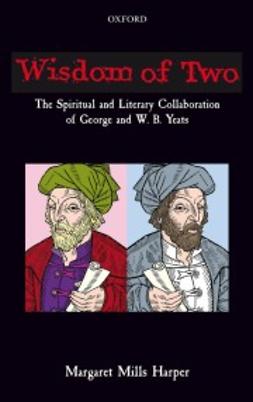 Wisdom of Two: The Spiritual and Literary Collaboration of George and W. B. Yeats 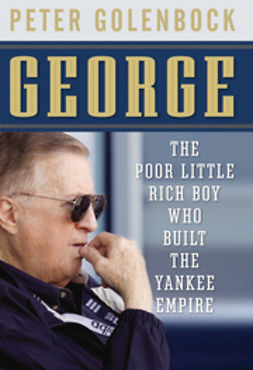